Student loan debt has become a national crisis, with over $1.5 trillion in debt spread among 45 million Americans and no end in sight. Student loan default rates are scary as a result, spreading despair among those who cannot manage their payments and keep a roof over their heads. Adding more fuel to the fire is the fact it’s still nearly impossible to discharge federal or private student loans in bankruptcy.

Even worse is the fact that attending a public, four-year school in your home state now costs almost six figures by the time you’re ready to graduate. Yes, that’s right. According to College Board figures, average tuition and fees (plus room and board) work out to $21,370 per year right now for public, in-state schools that offer four-year degrees.

Yet, despite all this, some college graduates have managed to escape school without any debt in the recent past. Here’s how four college graduates made their debt-free dreams happen — and how you may be able to do it, too. 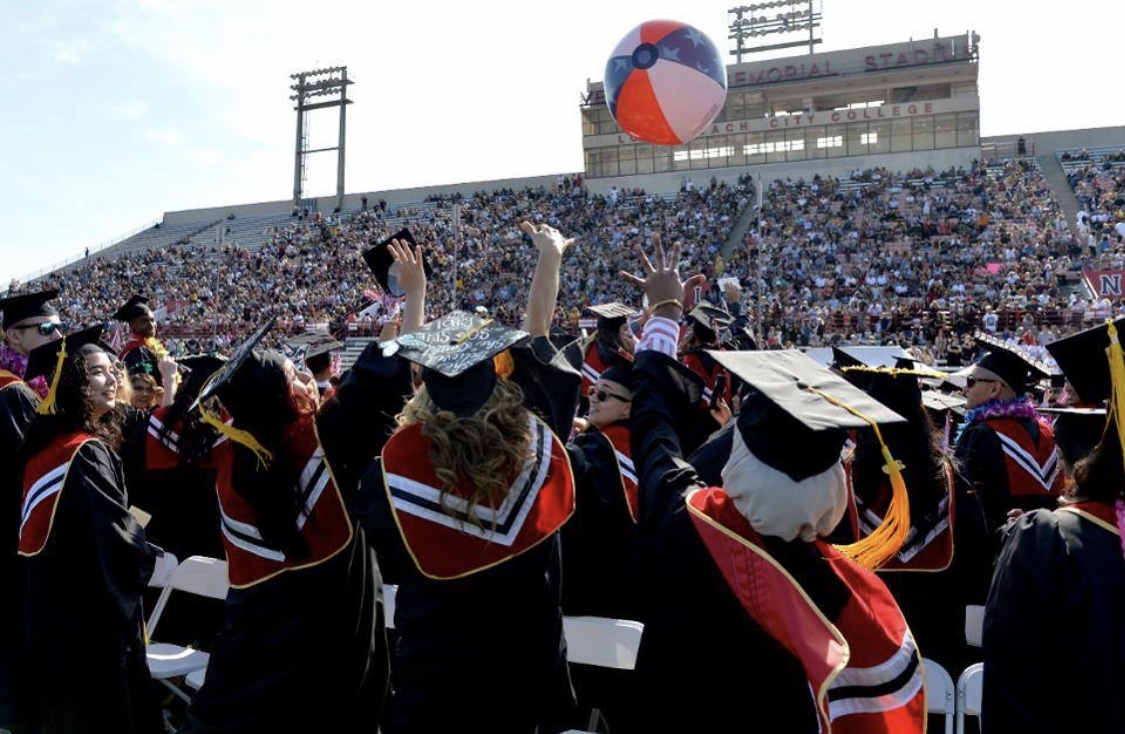 Ryan Guina, the voice behind The Military Wallet

“I wasn’t sure what I wanted to do, so I joined the military. When I joined the Air Force, I was automatically enrolled in the Community College of the Air Force,” says Guina. “I earned an associate degree using my previous college credits and what I earned through the CCAF.”

From there, Guina used the Air Force Tuition Assistance program to earn his bachelor’s degree. He attended Embry-Riddle Aeronautical University, which accepted 60 credits from his previous college and the CCAF.

Guina also took 30 credit hours of CLEP tests to earn college credits to fill the balance of the degree. The Air Force also paid for this through the Tuition Assistance program. He took the remaining 10 classes through Embry-Riddle, using a combination of in-residence courses and internet courses while he was deployed.

While joining the military isn’t for everyone, this combination of strategies helped Guina graduate with a bachelor’s degree with zero debt and plenty of leadership experience.

“Knowing I wanted to study international business, my college choice was clear as our flagship in-state university is #1 for the major. Regardless, I considered UVA and UNC Chapel Hill but realized they would cost a lot more,” says Paonita.

“Ultimately, I narrowed my focus to an in-state university which is, in most cases, much more affordable.”

For work, she tried to find flexible jobs that would work around heavy exam weeks.

“I was a teacher’s assistant and also occasionally would work in a restaurant since it had a much higher hourly rate after tips and I could easily pick-up or drop shifts when classes were busy,” she says. “Also, I would pick up shifts back home over the holidays. While it isn’t a glamorous job, I found serving as the most flexible. Once I started an official internship that paid, I traded out serving for that.”

Paonita also started the hunt for scholarships early on. Since her university only offered her $2,000 per year in merit aid, she turned her focus to private scholarships. By the time Paonita was done applying for scholarships, she had secured over $126,000 in aid. This amount helped her graduate college debt-free, but she also received overage checks each semester that helped her cover additional living expenses.

Riley Adams, Certified Public Accountant and author of Young and the Invested

“For undergrad, I intentionally chose a school with a high graduation rate and a history of providing substantial financial aid to their students. I researched schools I’d consider attending and looked into their discount rates, or the amount of financial aid allocated as a percentage of the gross tuition value,” he says. “All things equal, a higher discount rate results in less net cost to the student.

Once he found his school and worked through their financial aid process, he continued to find additional opportunities to cover the remaining portion of his enrollment costs, he says.

For example, Adams networked with professors to get a leg up on endowment scholarships they controlled. He also connected with a real estate company that offered an annual scholarship to a qualified finance major.

Other steps Adams took to avoid student loans include:

•applying to a memorial endowment of a

•seeking funds available through his

organizations which tied participation to

•working part-time as a tutor for K-12 and

•working part-time as a sales associate at

to Louisiana students who met certain

requirements (called TOPS, or the

partner and receiving their company-

assistantship to cover his costs. He also carried over two scholarships from his undergraduate degree to cover more expenses associated with his advanced degree.

“In both situations, I lived frugally and made conscious decisions to attend schools which would give me both a quality education and not leave me with debt, he said. “I wanted my education to last a lifetime, not paying for it.”

“I graduated with a four-year business degree from a private university with zero debt. My total tuition cost over the 4-year span was over $30k. I didn’t receive any scholarships or grants other than the Florida Resident Access Grant (FRAG),” he says.

Proctor avoided student loans by taking night classes so he could work full-time. He would work from 8:00 a.m. to 4:00 p.m., drive an hour to Orlando, then take classes from 6:00 p.m. until 10:00 p.m before driving an hour back home. Proctor says the experience was grueling but it made it possible for him to self-fund his education.

“Although night classes aren’t a sexy way to graduate debt free, it worked for me and I’ve never regretted the decision,” he Says.

If you want to graduate college without massive student loan debt, there are numerous paths that can get you there. You can take night classes and pay as you go, you can apply for every scholarship known to man, you can join the military, or you can even side hustle your way through college and come out the other end without a penny owed.

The choice is up to you, but rest assured that any steps you take to reduce your debt load will pay off later on.

Robert Farrington founded The College Investor, a personal finance website dedicated to helping people get out of student loan debt and start investing as early as possible.