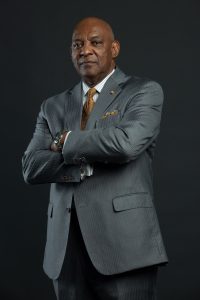 Thirty-Three (33 years as an educator (10 years of Public School & 23 years at the College level).

SOME OF MY PROJECTS 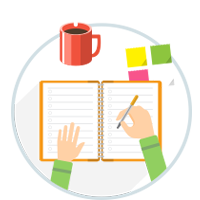 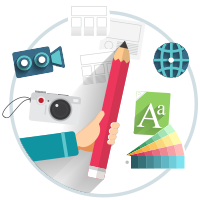 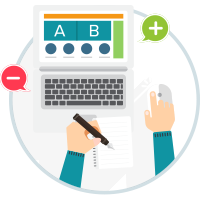 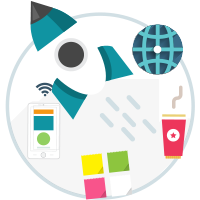